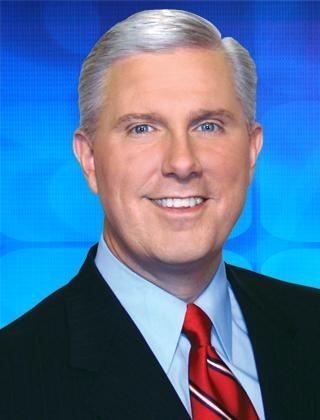 Fox 17 evening news anchor Scott Couch is one of the mid-state`s most experienced journalists. Scott joined the Fox 17 team in June of 2007 but has been covering stories important to this region for nearly 30-years. He is a four-time winner of the Emmy award for excellence in television journalism and has won more than a dozen Associated Press awards.

Scott is graduate of Leadership Middle Tennessee (class of 2004) and serves as a professional adviser to the Department of Journalism and Broadcasting at Western Kentucky University his alma mater. He is an frequent guest speaker and active in charity work across the mid-state including the YMCA and the Sumner County Humane Association. Scott and his wife Dana have two children: a college age daughter and a young son. Scott says `dad` is the title he is most proud of.

To tell Scott about a story or ask him to speak to your club, church or civic organization call him at 615-369-5567 or send him an e-mail scouch@fox17.com.